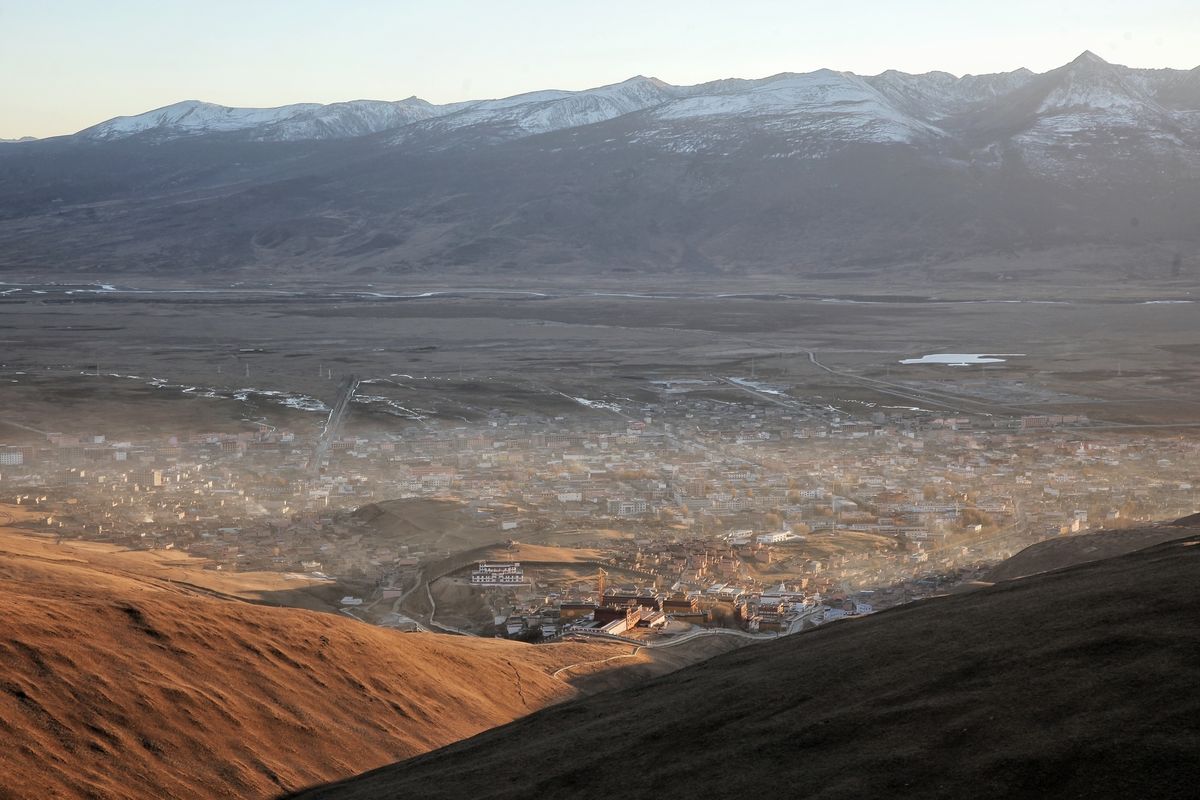 The next day the two Israelean girls and I headed of quite early to catch the bus for the first part of our trip to Litáng, bringing us to a road intersection. There was no direct connection to this city from Tagong, so we hoped that we would be able to hitchhike or at least that the bus leaving from Kanding would still have some free seats.

Hitchhiking in China is not very common and according to the guidebooks the chances of being offered a ride are quite low. Therefore my hopes were quite low and the few cars passing by did not really heighen my expectations. Only a few cars stopped by and wanted to have fares higher than the price for the bus from Kangding.

But surprisingly after not even have waited for that long, a car with just one driver stopped by and offered us a ride for free. And after driving for a few minutes he told us, that he would be driving all the way to Lhasa. With Litáng being directly on this way he could take us all the way there! While unfortunately the communication was a bit difficult – he hardly spoke any English – it was still a nice trip and sooner than we expected we arrived in Litáng.

With a population of approximately 50 000 inhabitants Litáng is one of the biggest cities in Western Sichuan and with an altitude of 4014 meters it is one of the highest settlements on earth. Having said goodbye to our driver we went on to search for a hostel. Walking to his important Tibetan city we encountered after some time some other Westerners, which just have arrived with the bus from Kangding and continued our search with them. Soon afterwards we had found a place to stay.

The next morning I went with this group of travellers to the big monastery – one of the most important ones for the education of Tibetan Buddhism outside Tibet itself – together. Although the climb to the monastery was not that big, the advantage of being acclimatized a bit already was noticeable. Except for an American, who had visited Tibet for two weeks just before visiting Western Sichuan, and me the short hike, barely exhausting at normally, was quite a bit of effort. But finally everyone was still glad to be up here, having a great view over the city and being able to watch the Monks here being uninfluenced by the occasional tourist who had found his way here.

Afterwards the American and I decided to go on hiking a bit around Litáng, hoping to find the remains of a sky burial on our way or at least enjoy some great views from the hills around the city. If someones dies in this area, no grave will be dug out. Since according to the Buddhist beliefs the body is now just a soulless, empty shell, it is taken to the nearby hills. The carcass is then hacked to pieces and fed to carrion birds, signifying the generosity and compassion of the deceased for all living beings. Unfortunately we were not successful in find such a place, but watching the sun slowly set from the hills 500 meters above the city with the majestic mountains in the background was rewarding enough. 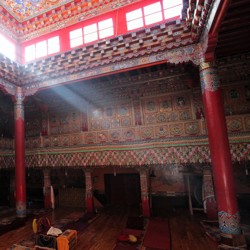 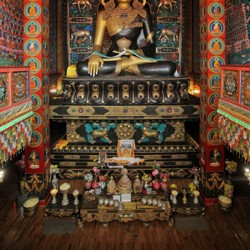 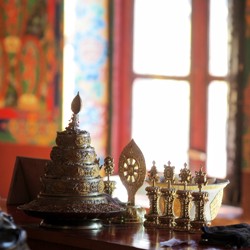 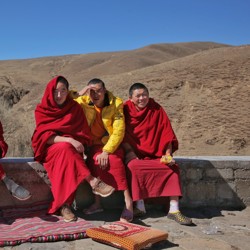 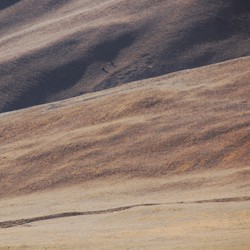 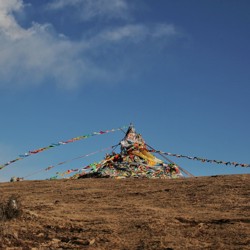 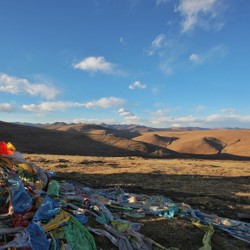 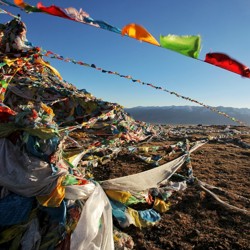 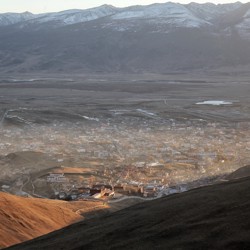