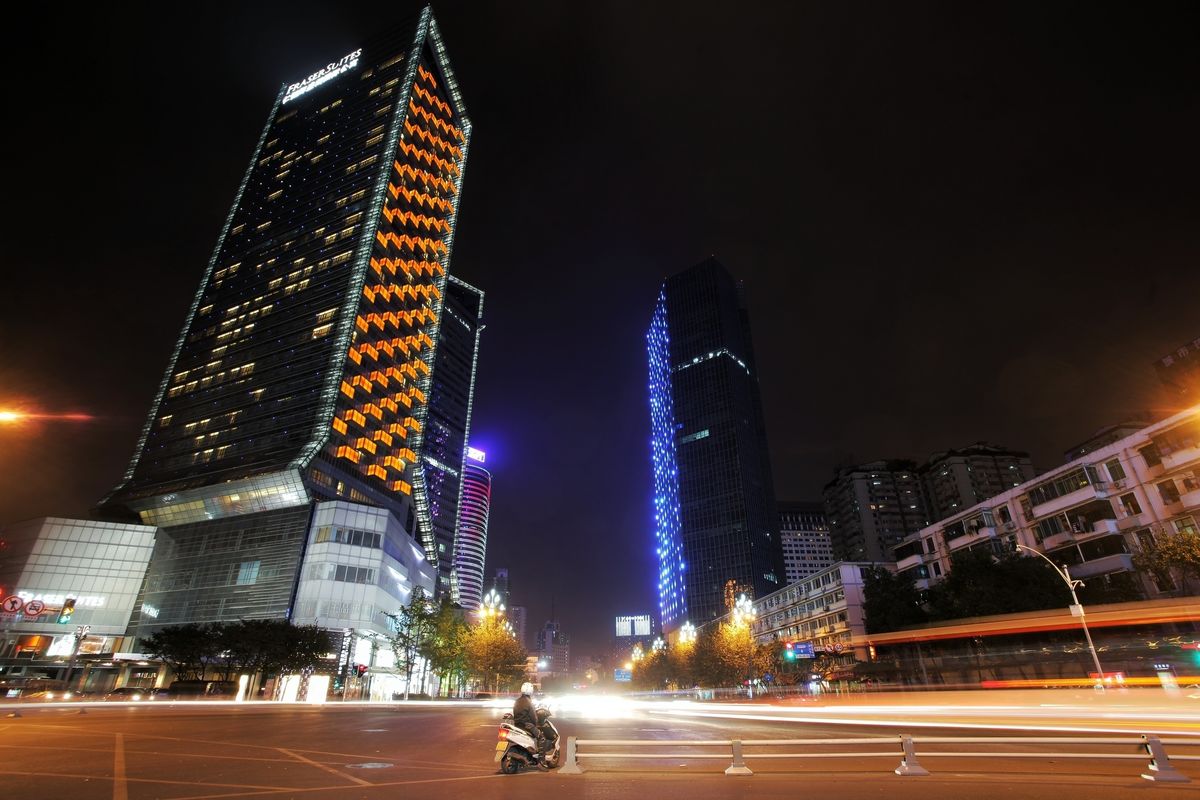 Finally, after two weeks of visiting smaller towns and other places, I reached another big city: Chéngdū. While not really being interested in seeing yet another Chinese metropolis – originally I had planned to stay here a maximum of two days – I had been looking forward to visit Chéngdū to meet some travellers again. While the city has some interesting sites, it may certainly not be compared to Xī’ān or Běijīng. But it is still the place to meet other backpackers and it is said that nearly everyone leaves Chéngdū satisfied.

After having visited the Giant Panda Breeding Research Base, I first met Rory, the American whom I have met in Irkutsk with some expats for having tea in the people’s park. Having tea in China is quite common, but nowhere else has the art of tea houses been mastered as much as in Sìchūan. You can just sit down in the park with some friends for hours, discussing, watching other people gossiping and – if you want to – have your ears cleaned, a special custom here. We skipped the last part, but otherwise had a lot of fun, especially after the Chinese girlfriend of one of Rory’s expat friends unexpectedly joined us together with an old highschool friend of her who had been working for Vogue in Paris. They had met independently from us in the people’s park to have some tea. A great place to meet people, indeed!

For dinner we decided to have some Sìchūan hotpot, famous for its mouthnumbing level of spicyness. Basically you sit around a huge bowl, in which an oily broth of chili and Sìchūan pepper boils, and drop different kinds of vegetables or meat into it. When they are ready, you pick them with your chopsticks to put them into another oily sauce. As you may guess from this description, there is a bit too much oil involved, but otherwise it’s very tasty and a lot of fun.

The next day I met the two couples again, which I had met in Dūnhuáng. Together we visited the Wénshū temple, Chéngdū’s best preserved Buddhist monastery. After some more minor sightseeing we went to visit Michelle’s home and we were promptly invited to have dinner with the family. Chinese hospitally is big, especially when it comes to the family and (close) friends, so the meal was fantastic even without considering that it was an unique opportunity for me to experience some authentic non-restaurant Chinese dinner.

Before leaving Chéngdū, indeed happy having spent a few days here, I made a day trip to the nearby Grand Buddha of Lè Shān, towering with a height of 71 meters over the tourists who have climbed down the stairs next to it. It was originally created to calm down the sometimes lethal currents of the three rivers which it now watches. Due to the reshaping of the rivers due to the piles of surplus rocks carved out of the hill, the currents indeed calmed down and Lè Shān now has a major site, drawing at normally a lot of tourists towards it. Luckily for me that is apparently not the case during the off-season … 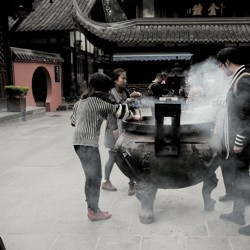 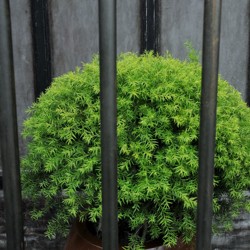 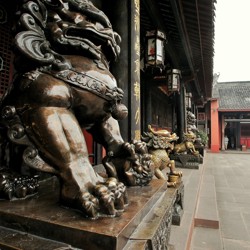 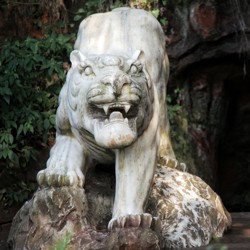 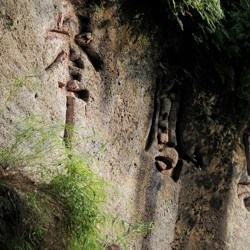 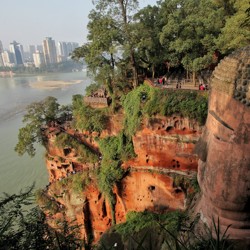 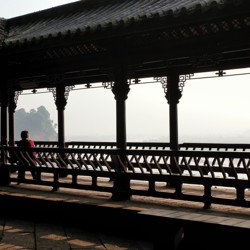 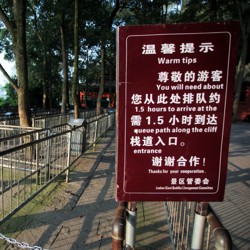 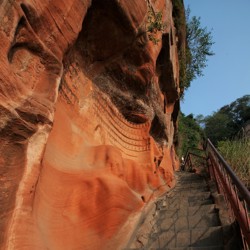 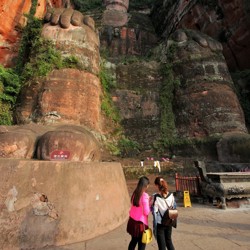 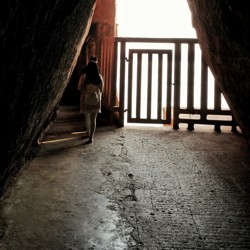 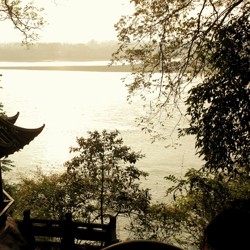 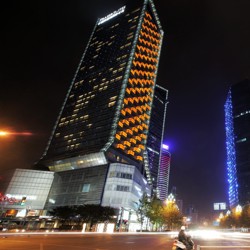 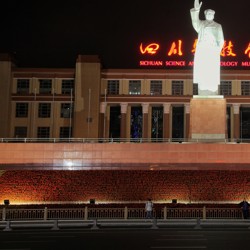 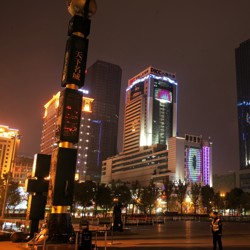